Russia once again extended the ban on flights to 11 airports 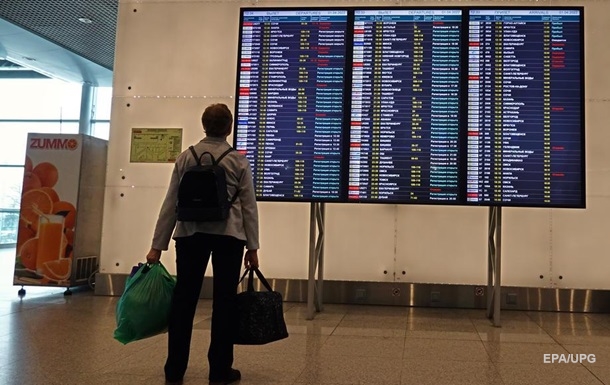 Flights in southern Russia have been restricted since February 24 after the start of the so-called “special operation” on the territory of Ukraine.

The Federal Air Transport Agency extended the ban on flights to airports in the central part and south of the Russian Federation for the 14th time in a row, this time until May 25. It is reported Online departments on Wednesday, May 18

“The temporary flight restriction regime at 11 Russian airports has been extended until May 25, 2022, 03:45 Moscow time. Flights to the airports of Anapa, Belgorod, Bryansk, Voronezh, Gelendzhik, Krasnodar, Kursk, Lipetsk, Rostov-on-Don, Simferopol and Elista,” the message says.

Russian airlines are recommended to organize the transportation of passengers on alternative routes – through the airports of Sochi, Volgograd, Mineralnye Vody, Stavropol and Moscow.

The rest of the airports in Russia operate normally.

As you know, restrictions on flights within the Russian Federation were introduced on February 24. It was on that day that Russia unleashed an aggressive war against Ukraine.