Russia to send dozens of diplomats to France, Italy and Spain 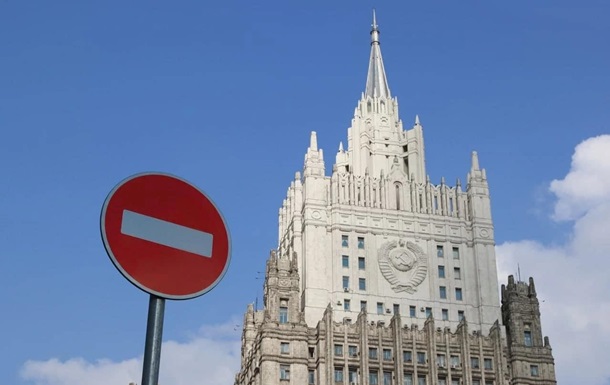 The department of Sergei Lavrov complained about the damage done to relations between Russia and European countries.

In response, the Russian authorities decided to expel 34 employees of the French embassy, ​​24 Italian diplomats and 27 employees of the Spanish embassy. This became known on Wednesday, May 18.

So, on the website of the Ministry of Foreign Affairs of the Russian Federation reportedthat French Ambassador Pierre Levy was summoned to the department, to whom “a strong protest was made in connection with the provocative and unjustified decision of the French authorities” to declare 41 employees of Russian diplomatic institutions in France persona non grata.

“It was emphasized that this step causes serious damage to Russian-French relations and constructive bilateral cooperation,” the Smolenskaya Square said.

Sergey Lavrov’s office announced that, as a response, 34 employees of French diplomatic institutions in Russia were declared persona non grata. They are ordered to leave the territory of the country within two weeks from the date of delivery of the corresponding note to the ambassador.

Also, the official representative of the Russian Foreign Ministry, Maria Zakharova, announced the expulsion of 24 employees of Italian diplomatic institutions. For this, the Italian ambassador Giorgio Starace was called.

Recall that in the first half of April, 18 countries expelled more than 300 Russian diplomats.

Kyiv does not want to continue negotiations - Peskov

In the Russian Federation, they announced the shelling from the side of Ukraine of a village in the Belgorod region