The commander of the Russian Federation, who seized the Zaporozhye nuclear power plant, was declared suspected 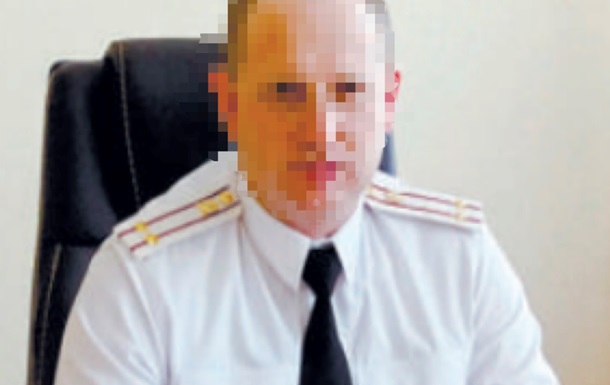 The occupier personally gave orders for the forceful seizure of the nuclear power plant, and with the use of weapons, and he himself directly took part.

The Office of the Prosecutor General notified the commander of the military unit of the Federal Service of the National Guard Troops of the Russian Federation in absentia of suspicion of violating the laws and customs of war. About it reported on the website of the Office of the Attorney General on May 18.

According to the investigation, the suspect, commanding one of the two battalion-tactical groups of the armed forces and the National Guard of the Russian Federation, ordered an attack and a forcible seizure with the use of weapons of the Zaporozhye nuclear power plant in the city of Energodar. He also directly took part in the seizure, knowing that a nuclear power plant, in accordance with the requirements of international humanitarian law, is an object containing dangerous forces.

“Such actions pose a direct threat to the life and health of the civilian population, contrary to the provisions of Article 56 of the Additional Protocol to the Geneva Convention of August 12, 1949, which expressly prohibits attacks on nuclear power plants in conditions of armed conflict,” the report says.

As a result of this attack, two people were killed and the facilities of the nuclear power plant were damaged.

Antonov's planes are temporarily based at Leipzig Airport