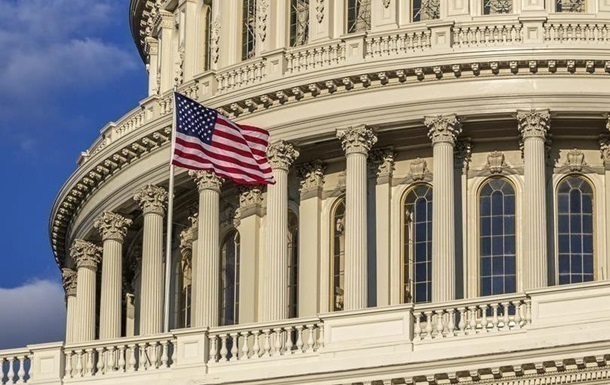 The United States is ready to provide Ukraine with 39.8 billion dollars

The Senate Majority Leader expressed confidence that the bill would be approved on Thursday.

The US Senate has postponed a vote on granting a record $39.8 billion in financial assistance to Ukraine. About this on Wednesday, May 18, writes The Guardian.

According to the publication, the senators planned to make a decision on Ukraine on May 18, but the consideration of the relevant bill was postponed for one day.

As Senate Majority Leader Chuck Schumer told the newspaper, “most likely, the document will be supported on Thursday.”

The bill must then be signed by US President Joe Biden.

Recall, on May 12, Republican Senator Rand Paul from Kentucky single-handedly blocked a bill on the allocation of record financial assistance to Ukraine.

However, five days later, the US Senate, following the results of a procedural vote, supported the document by a majority of votes.