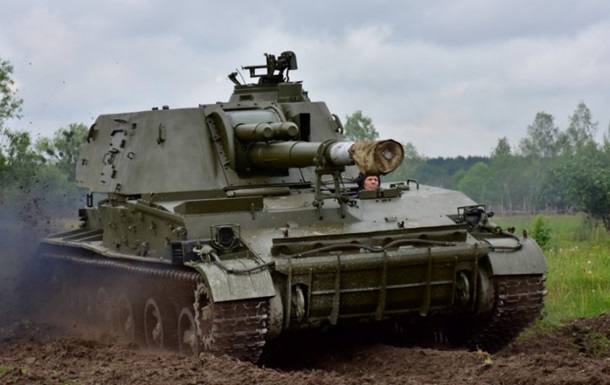 The invaders abandoned military equipment when they fled in the Kharkov direction. Now the installation serves the Ukrainian army.

Warriors of the 92nd mechanized brigade in the battle near Kharkov captured the Russian 152 mm Akatsiya-M self-propelled howitzer. This was announced on Wednesday, May 18, by journalist Yuri Butusov.

“The vehicle is in perfect condition and even with ammunition. It will work on the former owners, ours do not abandon such weapons, and the Russian troops, who fled in panic, do not need this anymore,” he said and showed the trophy of Ukrainian fighters.

Earlier, the Armed Forces of Ukraine seized the trophies of the invaders from North Ossetia, who fled from their positions, leaving a practically intact newest BMP-3 with full ammunition, documents, personal belongings and weapons – grenade launchers, mines, a flamethrower.

The Investigative Committee of Belarus has named people who will be tried in absentia for extremism. Among them is the founder of Sports.ru Dmitry Navosha

Armed Forces of Ukraine showed the destruction of enemy MLRS, gun mounts and a tank