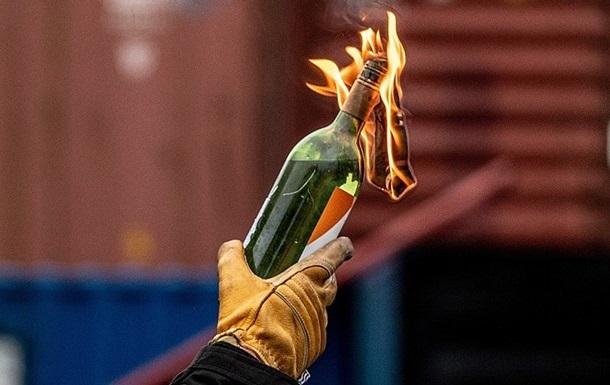 Only in the last week there have been five such cases: in the Rostov and Ryazan regions, as well as in Volgograd and Omsk.

Since the beginning of the war, at least 12 cases of deliberate arson of military registration and enlistment offices have been recorded in Russia. This was announced by Deputy Chief of the Main Operational Directorate of the General Staff of the Armed Forces of Ukraine Alexei Gromov at a briefing on May 19.

According to him, only in the last week there have been five such cases: in the Rostov, Ryazan regions, as well as in Volgograd and Omsk.

Gromov noted that the enemy continues to take measures to replenish their losses.

“The formation of combined battalion tactical groups of the Pacific and Northern fleets continues at the points of permanent deployment of the 40th separate brigade of the marines, Petropavlovsk-Kamchatsky, and the 200th separate motorized rifle brigade, Pechenga, respectively. On the basis of the training center for training junior specialists of the southern military district Molkino, personnel are being trained to complete the formations and military units of the 49th Army,” he said.

In addition, in the temporarily occupied territory of Crimea, measures are being taken to restore the combat capability of units that have suffered significant losses.

“The enemy organized combat coordination of units of the 126th Separate Coastal Defense Brigade, the permanent deployment point of Perevalnoye, and the 810th Separate Infantry Brigade, the permanent deployment point of Sevastopol, at certain training grounds of the peninsula,” said the Deputy Chief of the Main Operational Directorate of the General Staff of the Armed Forces of Ukraine.

In the Russian city of Nizhnevartovsk, men threw Molotov cocktails at the military registration and enlistment office building.

A similar incident also occurred in the city of Cherepovets, Vologda Oblast.