Britain will give Ukraine additional weapons 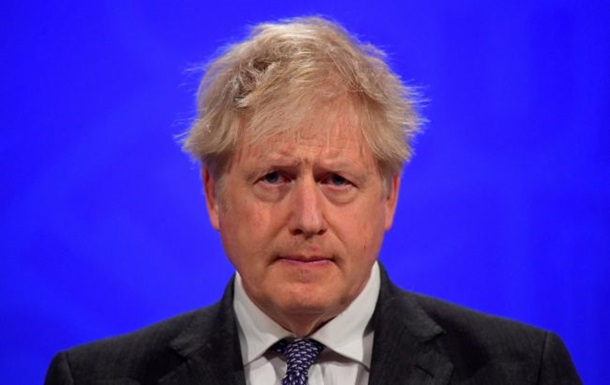 In a telephone conversation with Volodymyr Zelensky, Prime Minister Boris Johnson said he would hand over artillery, missiles and drones.

President Volodymyr Zelensky discussed military weapons for Ukraine with British Prime Minister Boris Johnson. The aid package will include artillery, missiles and drones. It is reported on site Prime Minister Johnson’s Office on Thursday 19 May.

Volodymyr Zelensky briefed Boris Johnson on the situation in Donbas and the ongoing struggle in Ukraine. Johnson, in turn, said Britain’s military aid to Ukraine would include long-range artillery, shore-to-ship missiles and drones.

“Looking at the recent announcement of a £1.3bn ($1.62bn) additional military aid from the United Kingdom to Ukraine, the Prime Minister said that to support Ukraine in defense, among other things, long-range artillery, shore-to-ship missiles, and unmanned aerial vehicles.

The leaders discussed progress in the talks and agreed to intensify work with allies including the US, France and Germany to determine Ukraine’s long-term security.

We will remind, earlier it was reported that Britain intends to provide Ukraine with additional military support in the amount of 1.3 billion pounds. This is the highest level of UK military spending on the conflict since the height of the campaigns in Iraq and Afghanistan.

Autogas rises in price by hryvnia per day