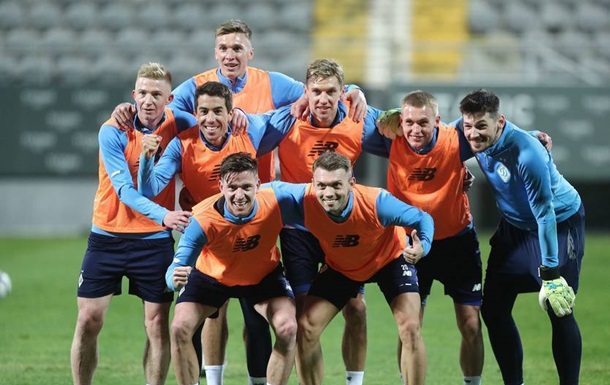 Eintracht with their victory in the Europa League prevented the people of Kiev from getting the desired status in the qualification for the tournament.

Dynamo Kyiv will not be seeded throughout the Champions League qualifier. This became known after the victory of Eintracht in the Europa League. Recall that the German club in the final defeated the Rangers in the penalty shootout and secured participation in the group stage of the Champions League season 2022/23.

If the club from Frankfurt lost in the decisive match, then the people of Kiev would have a chance to be seeded at the playoff stage of qualification. Now Dynamo, which will start its campaign in the Champions League with qualification, will be seeded in the second and third rounds of selection.

However, if they qualify for the playoffs, the White and Blues will no longer be eligible and will have to play against one of the two teams with the highest odds in the UEFA club rankings, which are currently Benfica (Portugal) and Rangers (Scotland).

Elena Zelenskaya delighted Ukrainians with a poignant post about vyshyvanka