Elena Zelenskaya delighted Ukrainians with a poignant post about vyshyvanka 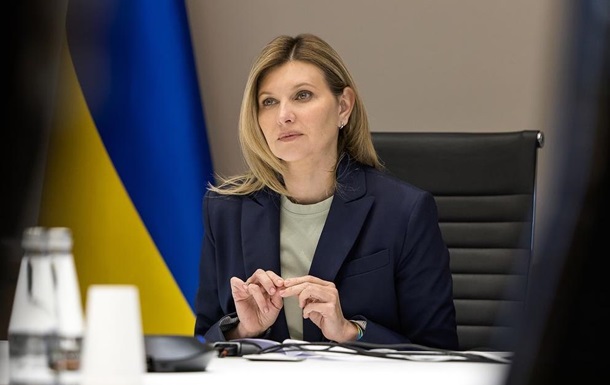 The wife of the Ukrainian leader emphasized that the war filled this day with new heartbreaking content.

First Lady of Ukraine Olena Zelenska published a touching post on Instagram dedicated to Vyshyvanka Day. The poignant publication, which touched the network, she accompanied with her photo in national dress.

The wife of the President of Ukraine Volodymyr Zelensky for the first time during the years of his reign appeared in a similar photo alone due to separation from her husband related to the Russian war.

She once again emphasized that vyshyvanka is not just clothes, but an “embroidered code of the nation”, which in these times has become more important than ever.

“Someone gets it, miraculously survived, from a closet in a destroyed house. And someone lost it along with the house. Someone is looking for it in another country, where the war drove it out. Someone will put it on in their hometown, where at last – then there is no shelling.Someone is in occupation, risking their lives.And someone will do it for the first time, because for the first time they felt such a need.Ukrainians have been celebrating this day for many years, but the war has filled it with new poignant content.Maybe for the first time we we keenly feel the meaning of the well-known saying about the “embroidered code of the nation”. For the first time it has become so personal and poignant. For the first time it is about our terrible losses and the obligatory victory over the enemy and grief,” Zelenska wrote and congratulated the Ukrainians on Vyshyvanka Day. 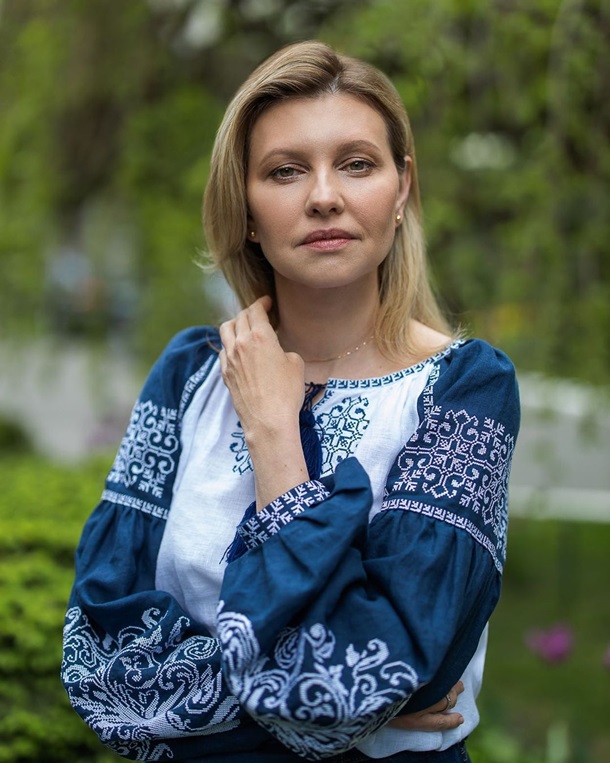 Recall that earlier Zelenskaya shared her feelings about the war in Ukraine and admitted that she was afraid for her husband, but did not doubt his strength.

Lucescu has no plans to leave Dynamo