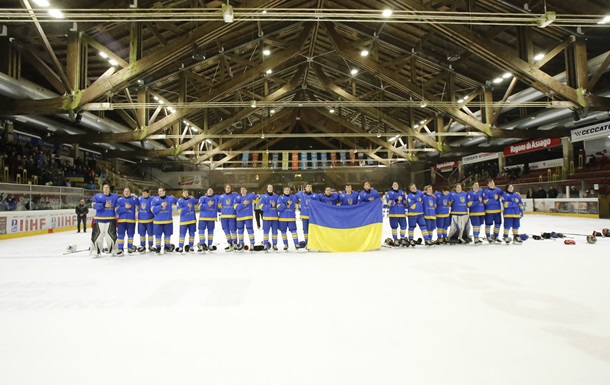 Young refugee athletes will receive hockey equipment from the IIHF and the NHL to continue training.

The Association of Players of the National Hockey League and the International Ice Hockey Federation will help young Ukrainian refugee athletes who were forced to leave the country due to the Russian invasion.

The organizations will donate $100,000 worth of sports equipment to young hockey players to help Ukrainian youth continue to play hockey despite enormous hardships. This is reported IIHF official website.

It is noted that the first batch of aid has already arrived in Poland, from where it will be transported to other countries and distributed to young Ukrainian hockey players aged 6 to 16 years.

The equipment includes 100 sets of Bauer hockey helmets, gloves and sticks, as well as 200 pairs of skates. Each junior player will receive NHLPA tracksuits and hockey jerseys. Equipment and clothing were selected according to the size of each young athlete. It is expected that a total of 550 young Ukrainian athletes will receive assistance from international hockey organizations, thanks to which they will be able to continue training.

“NHL players strongly support the meaningful work the IIHF is doing to help displaced Ukrainian young hockey players. We are proud to be donating this equipment from the NHLPA Goals & Dreams program, which will help hundreds of young Ukrainian hockey players return to the ice in neighboring countries,” they said. in the National Hockey League Players Association.

"Motherland is not the president's ass." The soloist of the group DDT Yuri Shevchuk was protocoled because of his statements at the concert

Biden to shift focus to Asia after focusing on Ukraine - СNN