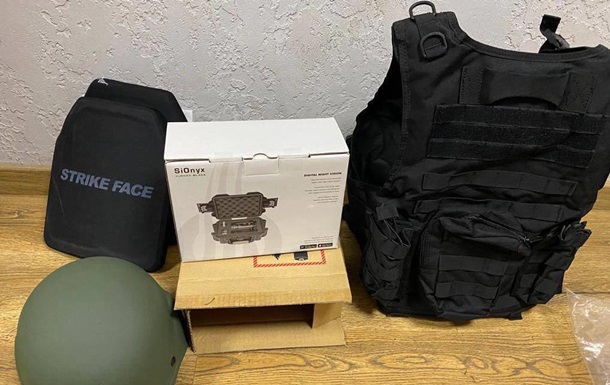 The company donated 1,000 sets of special equipment worth $2.5 million to the front line scouts.

Metinvest has purchased 1,000 sets of special equipment for Ukrainian intelligence officers, Andrei Yusov, a spokesman for the GUR, said on Thursday, May 19.

“These kits will be sent to special forces in hot spots on the front line. This is both the east and the south. They are very needed there now, because body armor is a consumable material and needs constant replenishment. It is very good that there is such a replenishment. It is fundamentally important that Metinvest’s work in this regard is systemic. This batch is 1,000 bulletproof vests, this is a large batch,” Yusov said.

Equipment worth $2.5 million was secured from Israel.

“Now there is a shortage of high-quality equipment. We were looking in different countries of the world. We brought 1,000 body armor with plates, 1,000 night vision devices. And 1,000 helmets. This is $ 2.5 million,” said Alexander Vodoviz, head of the project office of Metinvest’s CEO.

Britain will give Ukraine additional weapons