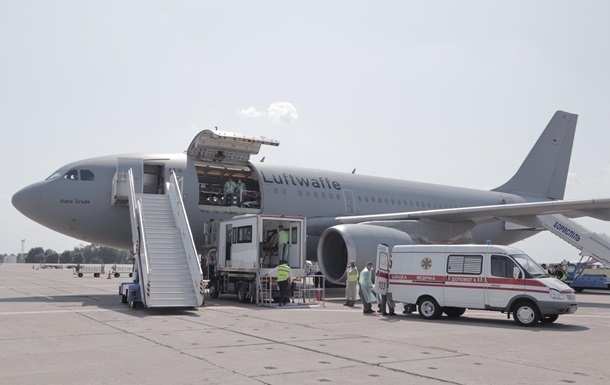 The order of treatment of the military abroad is determined

It is allowed to send military personnel who took part in hostilities for treatment abroad.

The Cabinet of Ministers amended the resolution on ensuring the organization of sending citizens for treatment abroad. This is stated in the decision № 593.

It is noted that military personnel who were directly involved in the implementation of measures necessary to ensure the defense of Ukraine, protect the security of the population and the interests of the state in connection with the military aggression of the Russian Federation against Ukraine, being directly in the areas of these events, can be sent abroad for treatment.

“The procedure for providing military personnel … with medical assistance or conducting medical and psychological rehabilitation in foreign healthcare institutions is determined by the legislation of the states in which they are being treated,” the resolution says.

Recall that the Verkhovna Rada has improved the procedure for providing medical care to Ukrainian servicemen under martial law.

It was also reported that the Ukrainian military would be treated in Israeli clinics.

NHL: Carolina and Calgary start the second round of the playoffs with victories