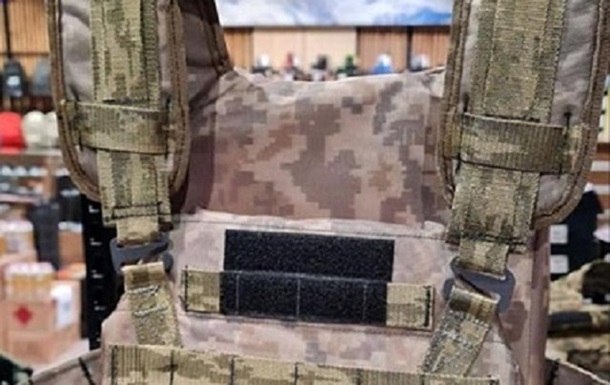 The SBU revealed a large-scale scheme for the theft of humanitarian aid, which was intended for the Armed Forces of Ukraine. About it informs department press office.

We are talking about the illegal sale of more than a thousand body armor for more than UAH 12 million.

It is noted that the bulletproof vests were made by a Ukrainian public organization. Through the Cherkasy military administration, they were supposed to be handed over to the Armed Forces of Ukraine free of charge. However, instead, some officials tried to sell them through affiliated commercial structures and a chain of supermarkets.

Some of the products still managed to be seized in one of the retail chains. Investigators are looking for the rest of the bulletproof vests. As well as those involved in an illegal scheme.

As writes Sidewe are talking about a sensational story with the sale of bulletproof vests through the Epicenter.

Recall that in the Ternopil region, pseudo-volunteers for the voluntary donations of citizens collected in support of the Armed Forces of Ukraine purchased cars and other material assets for personal use.

It was also reported that the cyber police detained a fraudster who “sold” bulletproof vests.