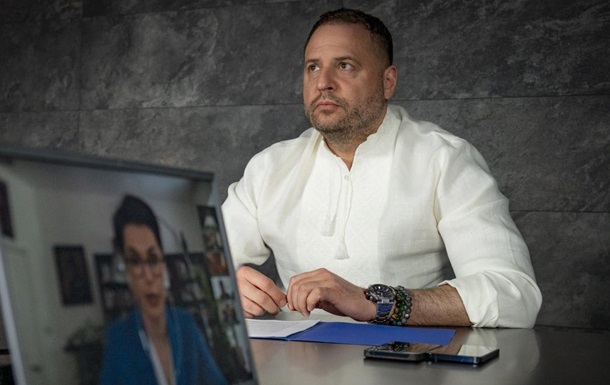 The head of the President’s Office said that the current war should be the last for Russia and lead to the restoration of the territorial integrity of Ukraine.

The war unleashed by Russia against Ukraine should be the last for the Russian Federation and end with the restoration of the territorial integrity and sovereignty of Ukraine. This was announced on Thursday, May 19, by Head of the Office of the President of Ukraine Andriy Yermak, speaking at the analytical center Chatham House, the press service of the Presidential Office reports.

“The current war should be the last for Russia. It should end with the complete restoration of the territorial integrity and sovereignty of Ukraine. That is, our victory. Our common victory with the civilized world. After all, today Ukraine is defending not only itself. Ukraine today is the Thermopylae of Europe,” he said. Yermak.

He stressed that helping Ukraine is not only a matter of moral choice, but also an investment in European and global security.

“Therefore, let me rephrase Chesterton’s expression: do not avoid participating in the construction of the fence if you know what it is for. And you know,” Yermak added.

The head of the Presidential Office noted that the so-called fence should consist of four parts: weapons for Ukraine, the extension and tightening of sanctions pressure on Russia, the establishment of reparation mechanisms and economic assistance to the Ukrainian state, and the construction of a reliable system of guarantees.

Yermak also noted that no concessions could stop the Russian invasion other than unconditional surrender, renunciation of national identity, sovereignty and territorial integrity, de facto acceptance of colonial status.

Earlier it was reported that the European Parliament supported the creation of a tribunal for war crimes of the Russian Federation.

The OP told how the war should end