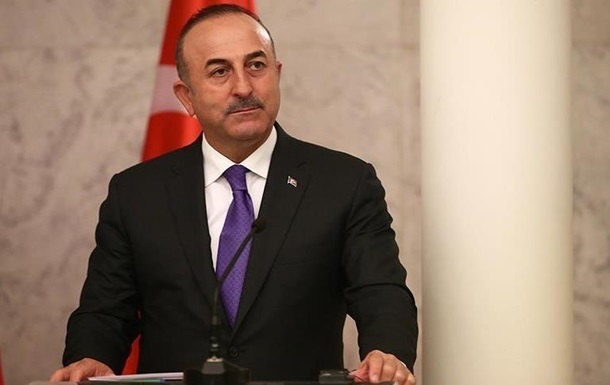 Ankara will help ensure the safe passage of Ukrainian ships to resolve the food crisis.

The Turkish authorities are working with the UN on the safe passage of Ukrainian ships with grain. This was stated by Turkish Foreign Minister Mevlut Cavusoglu during a conference on food security, which was held on Wednesday, May 18, in the United States.

“We support the efforts of the UN Secretary General to create humanitarian corridors to ensure food security. Together with the UN, we are working to ensure the safe passage of Ukrainian ships with grain,” he said.

The minister also said that the conference participants agreed to launch the Mediterranean Dialogue on the food crisis at the ministerial level. Turkey will co-chair the group.

Earlier, The Wall Street Journal reported that UN Secretary General António Guterres offered to ease restrictions on the export of potash fertilizers from Russia and Belarus in exchange for unblocking Ukrainian ports.

Moscow confirmed that the relevant negotiations are underway.