Ukraine seized assets of Russia and Belarus for 30 billion 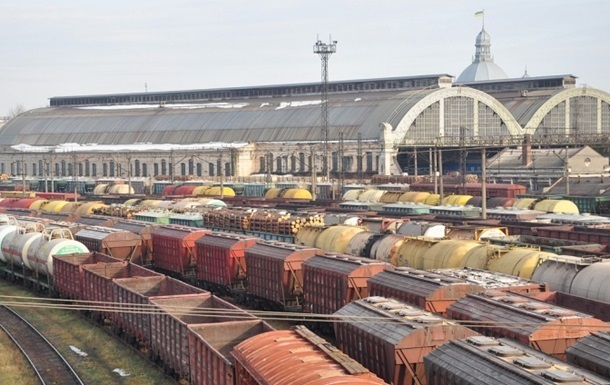 Half of the seized assets are almost 18,000 railcars, including those with inventory worth UAH 3 billion.

The Economic Security Bureau (BEB) secured the seizure in Ukraine of Russian and Belarusian assets totaling over 30 billion hryvnias. About it the day before informed department press office.

According to the director of the bureau, Vadym Melnyk, we are talking about 100% of the corporate rights and assets of the mining and processing plant, which produced titanium-containing raw materials, 17,800 wagons with an estimated cost of about UAH 15 billion, of which 1,625 wagons with inventory items worth about UAH 3 billion , and special equipment for UAH 220 million, as well as assets of one of the financial institutions in the amount of more than UAH 12.4 billion.

“First of all, these assets should not work for the country of the aggressor. Secondly, they should belong to Ukraine and benefit our state,” Melnyk said on the air of the all-Ukrainian telethon.

He added that the wagons should be transported by the Ukrainian railway, inventory items should be used to restore the destroyed settlements, funds and cars should be transferred to the needs of the Armed Forces of Ukraine.

Earlier this week, it became known that the assets of the companies of the Russian oligarch Mikhail Fridman in Alfa-Bank worth more than 12.4 billion hryvnias were arrested in Ukraine.

Also, 434 railway cars of Russian companies were arrested in the amount of more than 300 million hryvnias.

In the Kiev region, two men were blown up by a mine

WSJ: employees of the Russian office of Google left for Dubai