Armed Forces of Ukraine destroyed a column of Russian equipment 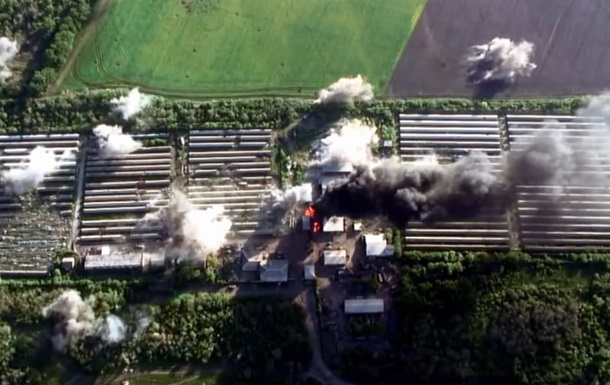 Warriors-artillery “covered” the location of the enemy’s military equipment. More than 50 units of Russian weapons were burned.

Ukrainian artillerymen destroyed the location of the military equipment of the Russian army. Related video on Friday, May 20, made public on the Facebook page of the command of the Airborne Assault Forces of the Armed Forces of Ukraine.

“The artillery of the DShV and the Ground Forces destroyed a large number of armored and automotive equipment of the occupiers. The video shows how artillery soldiers destroy the location of enemy military equipment. On this day, a dozen tanks, eight armored vehicles, four units of engineering equipment and about three dozen cars were burned” , says the caption to the video.


There was a video of the cemetery of tanks of the Russian Federation, broken near the river Seversky Donets