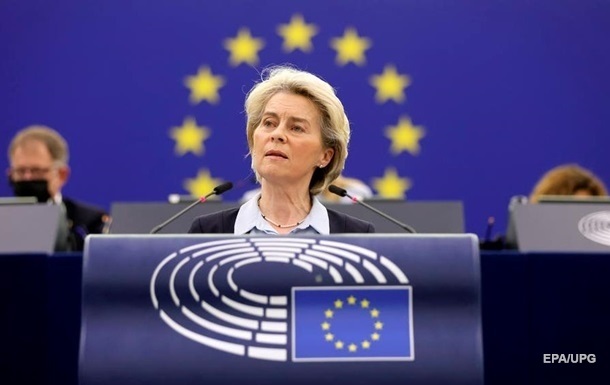 The European Union has paid a new tranche of 600 million euros to Ukraine. The funds are part of macro-financial assistance. This was announced by the President of the European Commission Ursula von der Leyen in Twitter on Friday, May 20th.

“Today we paid a new tranche of 600 million euros in macro-financial assistance to Ukraine. More is coming – we have offered an additional 9 billion to Ukraine in 2022,” she wrote.

The head of the European Commission added that in addition to financial assistance, the EU will work on a reconstruction platform to help restore Ukraine as a free and democratic country.

Earlier it was reported that the US Senate finally approved a $40 billion package of emergency military and humanitarian assistance to Ukraine.

Also earlier, the countries of the Group of Seven (G7) decided to provide financial assistance to Ukraine in the amount of $18.4 billion.

The frontier was destroyed to the ground - Gaidai