US prepares temporary lifting of sanctions against Belarus – media 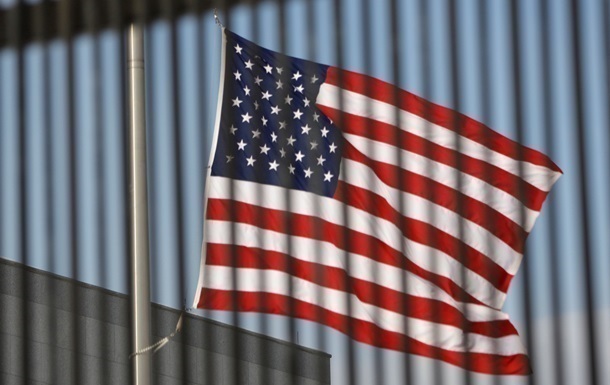 US may temporarily lift some sanctions against Belarus

In exchange for the transit of Ukrainian grain, the States may lift sanctions against Belarusian potash fertilizers for six months.

The US authorities are considering the possibility of a six-month lifting of some sanctions against Belarus in exchange for the transit of Ukrainian grain through the port of Klaipeda. On Thursday, May 19, reports Wall Street Journal.

In particular, sanctions against the potash fertilizer industry may be lifted for six months.

It is noted that US officials and UN Secretary-General Antonio Guterres are studying a possible route for the export of Ukrainian grain: north by rail through Belarus to the Lithuanian port of Klaipeda.

Earlier this week, The Wall Street Journal reported that António Guterres offered to ease restrictions on potash exports from Russia and Belarus in exchange for unblocking Ukrainian ports.