A military facility was hit in the Rivne region – OVA 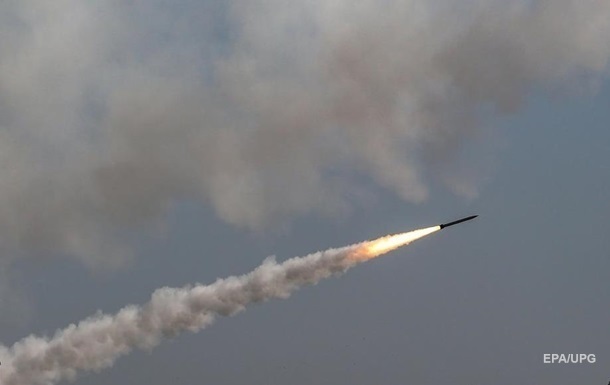 The number of victims and the extent of the destruction of the military infrastructure facility are being specified. An enemy missile was shot down in the Vinnitsa region.

On the territory of the Rivne region on Saturday, May 21, a missile attack was carried out on a military infrastructure facility. About it informed head of OVA Vitaly Koval.

The number of victims and the extent of destruction are being specified.

In turn, the head of the Vinnitsa OVA, Sergei Borzov, said that the air defense had shot down an enemy missile near Nemirov.

“Rocket attack over the Vinnytsia region! A rocket was shot down near Nemirov. Air defense went off,” – informed is he.

An air raid alert has now been declared in many regions of Ukraine.

As reported, eight people, including a child, were injured during a rocket attack on a house of culture in the city of Lozovaya in the Kharkiv region the day before.