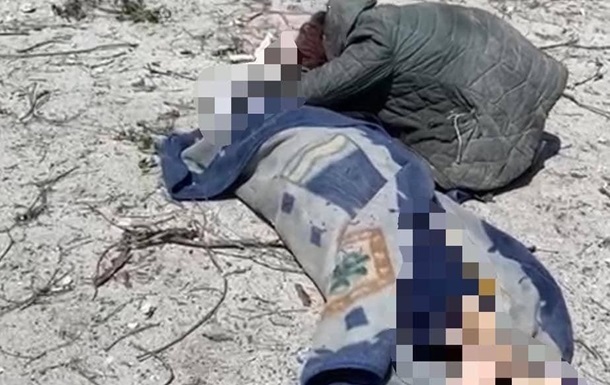 During the day, the invaders shelled more than 30 settlements in the region, destroyed and damaged 83 civilian objects.

During the day on May 20, nine civilians became victims of Russian aggression in the Donetsk and Luhansk regions – four were killed during shelling, five more were injured. About it reported on the Facebook page of the Joint Forces grouping.

According to the defenders, during the day the invaders shelled more than 30 settlements in the region, destroyed and damaged 83 civilian objects: 72 residential buildings, two schools, a hostel, a skid of the Holy Dormition Svyatogorsk Lavra, two shops, a hangar with sunflower seeds and a number of household and warehouse premises.

It is noted that rescuers continue to dismantle the rubble, so the number of victims may increase.

As reported, in the east of Ukraine, the Armed Forces of Ukraine repelled 11 enemy attacks, while destroying about 20 units of Russian equipment.


General Staff: Russia has stepped up its offensive in Donbas