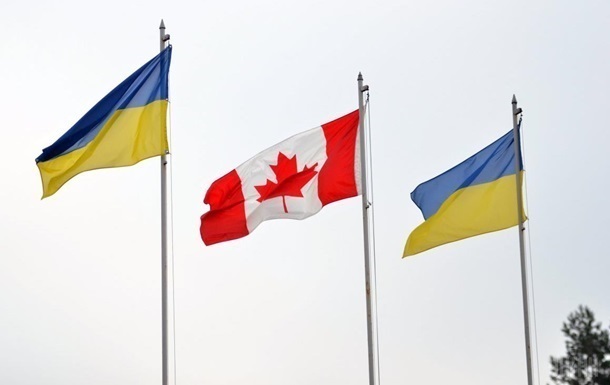 Canada continues to support Ukraine in its fight against Russia

These funds are considered separate from the assistance provided earlier by Ottawa to Kyiv for military and humanitarian support.

Canadian Finance Minister Chrystia Freeland at a meeting of G7 finance ministers and central bankers in Germany on Friday, May 20, announced the provision of an additional $200 million in financial assistance to Ukraine, writes press service of her department.

“Canadian Finance Minister Chrystia Freeland announced an additional 250 million Canadian dollars (about 210 million US dollars – ed.) to Ukraine through the IMF’s administered account. These funds are considered separate from the significant assistance previously provided for military and humanitarian support, as well as migration activities,” the statement said.

As indicated, together with the new aid package, the total amount that Canada has provided to Ukraine this year exceeds $1.5 billion.

In addition, Freeland once again stressed that, together with partners, she would do everything possible to make the Russian authorities answer for their crimes against Ukraine.

As reported, following the G7 ministerial meeting in the German city of Koenigswinter, the G7 countries decided to allocate $19.8 billion to Ukraine.