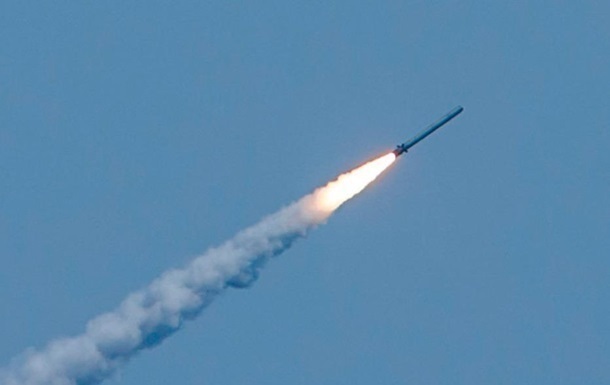 The enemy shells the south of Ukraine

In Nikolaev and the Kherson region, people reported explosions that were heard at nightfall.

Explosions of cluster shells were heard in Nikolaev. On Sunday, May 22, it is said in Telegram channel Senkevich Online.

“Explosions of cluster shells are heard in Nikolaev. Friends, be as careful as possible! Follow the rules of two walls,” the message says.

Also, the network reports explosions in the Kherson region.

There is no information on damage caused at this time.

Recall that in the Sumy region, the aggressor fired rockets at Akhtyrka. Also in the Sumy region, an attempt was made to break through the border. But the Ukrainian military repelled the attack of the Russians. The territory of the region is shelled regularly.

Russia shelled a school in Severodonetsk, there are dead

Zelensky thanks Biden for support of 40 billion