It became known where $ 40 billion in US aid will go 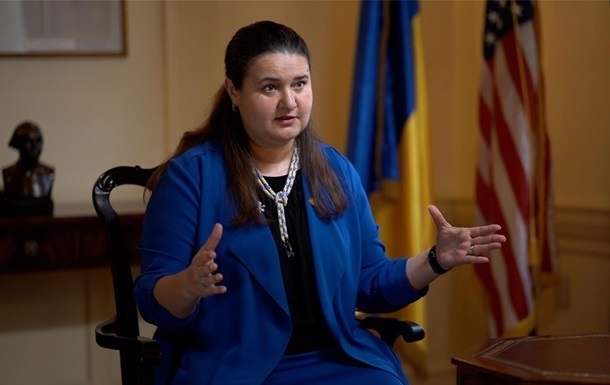 Ambassador of Ukraine to the United States Oksana Markarova

The Ukrainian ambassador to the United States has detailed where the $40 billion signed by President Joe Biden will go.

Ukrainian Ambassador to the United States, Oksana Markarova, has detailed how $40 billion of President Joe Biden’s signed additional appropriations for Ukraine will be used. This is reported Markarova в Facebook.

The US President signed the Law on Additional Appropriations for Ukraine for 2022. It provides for the allocation of nearly $40 billion in emergency assistance to the Ukrainian people and global democracy.

“The long-awaited document provides for the direction of resources to Ukraine itself and to protect global democracy in general.

1) $23.75 billion is planned to be directed to security and defense assistance to Ukraine, as well as to US efforts to strengthen European security. In particular:

3) $6.58 billion – for additional humanitarian assistance to solve the problem of food security at the global level, as well as providing assistance to people affected by Russian aggression against Ukraine:

Earlier today, US President Joe Biden on Saturday, May 21, signed a bill to allocate $ 40 billion to Ukraine.

In Rubezhnoye, Buryats caught ornamental carps from the lake and ate