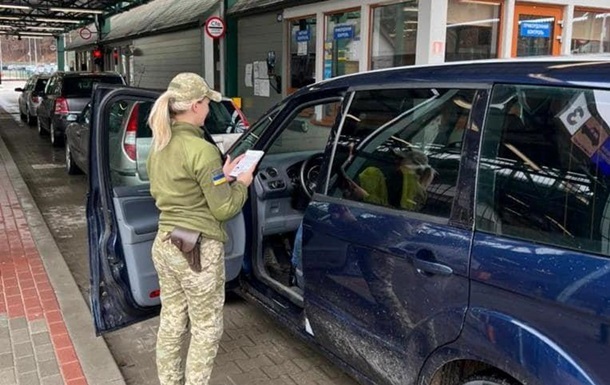 The petition was made public on May 18 and gained more than 25,000 signatures in three days. The document is now awaiting consideration by the president.

The petition to lift the ban for men of military age to travel outside Ukraine gained the necessary 25,000 votes. It says on the e-petition website.

Its author calls on the President of Ukraine to lift the ban on leaving the territory of Ukraine for men aged 18 to 60 and to return free border crossing to Ukrainian citizens; to revise the order of conscription during mobilization, introducing the priority of the call of volunteers; to strengthen the responsibility of employees of military registration and enlistment offices and border checkpoints for corruption offenses.

The petition was made public on May 18 and gained more than 25,000 signatures in three days. Now the document is awaiting consideration by Vladimir Zelensky.

Recall that martial law in Ukraine is planned to be extended for 90 days.

Aleksey Arestovich, an adviser to the head of the Presidential Office, considers President Volodymyr Zelensky’s proposal to extend martial law to be fair, as it is unlikely that the current war will end by the end of the summer.

Azov fighter filmed a video about the last day at Azovtali

Azov fighter filmed a video about the last day at Azovstal