Russia bans Joe Biden and his son from entering the country 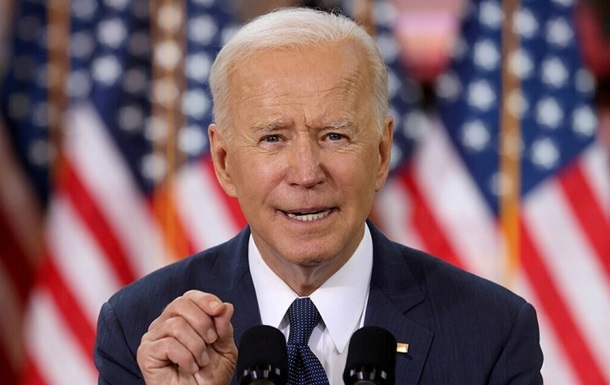 Russia bans 963 US citizens from entering the country

Russia has banned 963 US citizens from entering the country. The list also includes President Joe Biden and his son.

Also on the list are almost full members of Congress and the Senate. The head of the Pentagon, Lloyd Austin, also became “forbidden”.

Earlier it was reported that Russia took the assets of Renault into state ownership. Renault’s Moscow plant will produce passenger cars under the historic Moskvich brand.

Recall that on March 23, the French concern Renault announced the termination of the plant in Moscow. The company took this step in pursuance of European sanctions against the Russian Federation due to the war against Ukraine.

The Ministry of Agrarian Policy spoke about the shortage of granaries

WHO: Monkeypox spread in Europe could accelerate in summer

Eletrobras: next steps for privatization and how it can be avoided