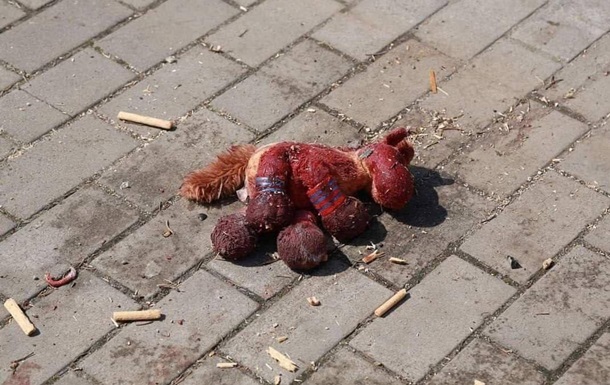 61 people became victims of shelling, twice as many were injured

From the uncontrolled part of the Donetsk region, Point U, captured in 2014, was launched at the station.

An examination by the SBU showed that the rocket attack on the railway station in Kramatorsk, which killed 61 people, was carried out from the occupied part of the Donetsk region, informed SBU speaker Artem Dekhtyarenko on Saturday, May 21.

“The security service has received unquestioning evidence of the involvement of Russian occupiers in the shelling of the railway station in Kramatorsk on April 8, which killed 61 people and injured 121,” he said.

Thanks to a series of studies of the missile’s flight path and analysis of other aspects, it was possible to establish that the strike was carried out from the territory of the Donetsk region, which has been under temporary Russian occupation since 2014.

“Experts confirmed that they used a 9M79-1 guided single-stage solid-propellant missile with a cartridge charge for the shelling. It is known to the general public as Tochka U,” the SBU speaker said.

According to the intelligence service, several complexes with Point U were placed in the occupied territories of Donbass and have been used by the invaders for 8 years.

“SBU investigators continue their work and replenish the evidence base in the framework of criminal proceedings under Article 438 (violation of the laws and customs of war) of the Criminal Code of Ukraine,” summed up Dekhtyarenko.

Recall that on April 8, Russian invaders launched a Tochka-U missile at the Kramatorsk railway station, where about four thousand people were waiting for evacuation.

After the tragedy, the station was closed. Residents are urged to evacuate by bus to the Dnieper.

A military facility was hit in the Rivne region - OVA