Zelensky again replaced the head of the Kyiv OVA 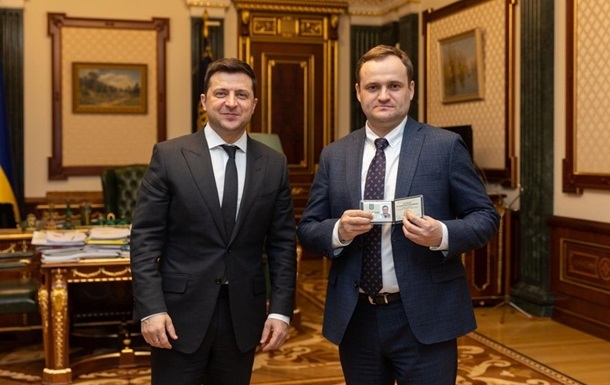 In March, Kuleba was replaced by Pavlyuk as head of the Kyiv OVA. Now the president has returned his post.

President Volodymyr Zelensky dismissed Oleksandr Pavlyuk from the post of head of the Kyiv Regional State Administration, returning Oleksiy Kuleba to this position. The relevant decrees were posted on the website of the head of state on Saturday, May 21.

“Dismiss Oleksandr Alekseevich Pavlyuk from the post of head of the Kyiv Regional State Administration,” the decree says.

“To appoint Aleksey Vladimirovich Kuleba as the head of the Kyiv Regional State Administration,” the second document says.

The Office of the President clarified that as head of the Kyiv Regional State Administration (OVA), Oleksandr Pavlyuk was able to strengthen interaction between the military, executive authorities and local governments in the region. With the use of military experience in difficult conditions of confrontation with the enemy, powerful new defensive lines were created around Kyiv.

“It was during the chairmanship of Oleksandr Pavlyuk that the Kyiv region was completely liberated from the Russian invaders. Immediately after that, work began on restoring the infrastructure of the region, in particular, demining the territory, clearing rubble, restoring road and critical infrastructure, returning electricity, water and gas to homes in the territories who were under occupation,” the statement said.

Earlier, Zelensky appointed Major General Igor Tantsyura as Commander of the Territorial Defense Forces of the Armed Forces of Ukraine. At the same time, the head of state dismissed Yuri Galushkin from this post.

WHO fears rise in monkeypox in Europe

Russia is preparing to annex Donbass