Zelensky spoke about the fate of the defenders of Mariupol 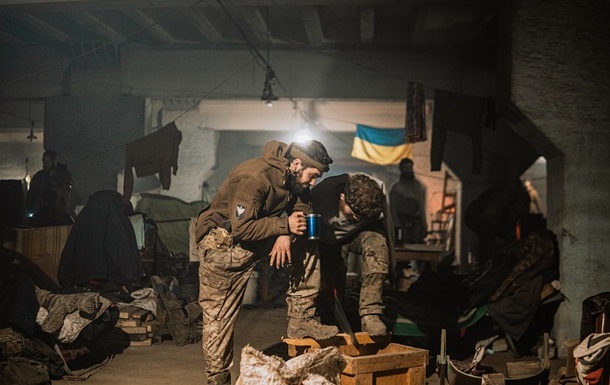 Defenders of Mariupol before leaving Azovstal

The Ukrainian military from the territory of the Azovstal plant should be released under the exchange procedure.

The defenders of Mariupol, who left the territory of the Azovstal plant, must be released during the exchange. This was stated by President Volodymyr Zelensky in an interview with ICTV, shown on Saturday, May 21, in the format of a telethon.

“The guys from the military received a signal that they have every right to go out and save their lives. The military command handed over all this to everyone blocked at Azovstal. Then it all depends on what the UN, the Red Cross, the Russian Federation took upon themselves, what they ( fighters) will all be safe and will expect this or that format of exchange. Today, I think this: the process led by intelligence today will end – the withdrawal, withdrawal and preparation for dialogue, for exchange, and the like,” Zelensky said.

At the same time, he did not name the terms of the exchange.

Russia will not be a guarantor of security - Zelensky