Citizens of Poland will receive a special status in Ukraine 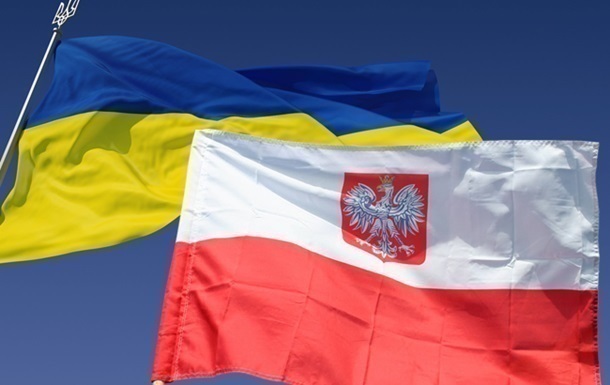 Poland actively supports Ukraine in the war against Russia

The special status of Polish citizens in Ukraine will be enshrined in a separate law, said Olga Sovgirya.

President Volodymyr Zelensky announced the submission to the Verkhovna Rada of a bill on the special legal status of Polish citizens in Ukraine. This was announced on Sunday, May 22, by the people’s deputy, representative of parliament in the Constitutional Court Olga Sovgirya.

“The President of Ukraine announced the submission to Parliament in the near future of a bill on the special legal status of Polish citizens in Ukraine,” Sovgirya wrote on Telegram.

It should be noted that a plenary meeting of the Verkhovna Rada with the participation of Zelensky and Polish President Andrzej Duda is being held in Kyiv every day.

Earlier, Duda said that there would actually be no border between Poland and Ukraine. According to him, the common strength of Ukraine and Poland will make it possible to repel any danger or any possible threat.

The Presidential Office offered an alternative to negotiations with Russia

The President of Poland addressed the Verkhovna Rada