EP calls for decision on oil embargo against Russia 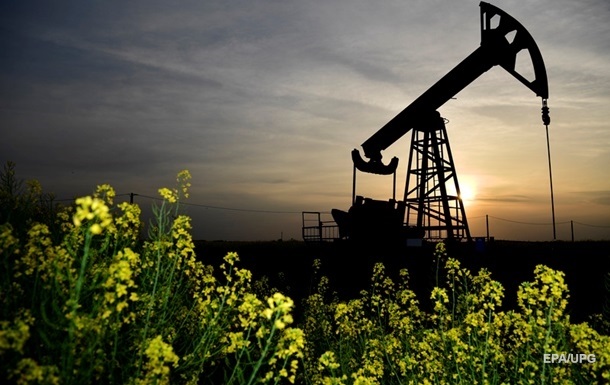 The adoption of the sixth package of EU sanctions against Russia is delayed due to individual countries most dependent on Russian oil supplies.

Vice-President of the European Parliament Katarina Barly called for a decision on the planned EU oil embargo against Russia without the participation of Hungary. About this on Saturday, May 21, writes DW.

According to Barley, Hungarian Prime Minister Viktor Orban “leads the EU by the nose.” She considers Budapest’s demand for billions in aid to be “almost impudent”, given that “everyone knows where the money will go.”

Burley accused Orbán of making sure money flows through his “family and clans,” she said, adding that Hungary has a “blatantly corrupt system.”

The adoption of the sixth package of EU sanctions against the Russian Federation is delayed due to individual countries that are most dependent on Russian oil supplies. The EU has offered to give them a delay in finding new suppliers of raw materials: Prague could start an embargo from July 2024, and Budapest and Bratislava from 2025.

However, for Hungary, this proposal did not seem profitable enough. Budapest is demanding 15-18 billion euros from the European Union for giving up Russian oil.

Hungary has blocked an EU proposal to ban Russian oil imports. Later, information appeared that the ban on the transportation of Russian oil is no longer included in the sixth package of EU sanctions.

Russia managed to avoid the devastating impact of Western sanctions imposed after the start of the invasion of Ukraine, thanks to the rise in prices for exported oil and gas.

Zaporozhye region was hit by a missile attack