In Belarus, they started talking about Ukrainian saboteurs 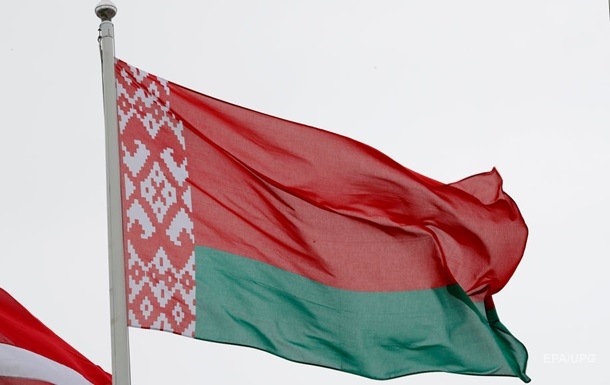 Russia uses the territory of Belarus for attacks on Ukraine

No evidence was provided of the discovery, detention or liquidation of the so-called “Ukrainian DRGs” in Belarus by the Belarusian military.

State Secretary of the Security Council of Belarus Alexander Volfovich said that “Ukrainian sabotage and reconnaissance groups” allegedly enter the territory of Belarus.

“The engineering equipment of sites along the Ukrainian-Belarusian border, mining, blockages, actions of sabotage and reconnaissance groups, including those with entry into Belarusian territory, are underway,” Volfovich said on Belarusian television.

Volfovich did not provide any evidence of the discovery, detention or liquidation of the so-called “Ukrainian DRGs” by the Belarusian military. He also did not bring a map showing how the attack on Belarus was being prepared.

In addition, the Belarusian authorities counted about 20.5 thousand troops from the Ukrainian side. Say, groups of 10.5 thousand people were recorded in the Rivne direction, 5.5 thousand in Kiev and 4.5 thousand in Chernihiv.

Recall that in the Zhytomyr region, a section of the Ukrainian-Belarusian border is being strengthened, passing through the territory of the region, in order to prevent the invasion of enemy troops.

Tags: BelarusBelarusianBorderevidenceNoneprovidedSaboteursstartedtalkingUkrainianwar in ukrainewar with russia

Zelensky told where he would go after the victory