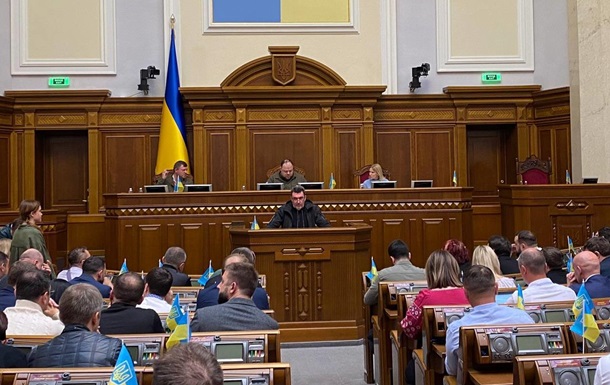 The Verkhovna Rada has extended martial law in Ukraine for another 90 days, until August 23, 2022. This was announced by People’s Deputy Yaroslav Zheleznyak in his Telegram channel on Sunday, May 22.

The presentation by President Volodymyr Zelensky was read out in parliament by Secretary of the National Security and Defense Council Oleksiy Danilov.

In addition, the Parliament adopted a bill to extend the mobilization in Ukraine. It will last at least another 90 days, until August 23rd.

Bill No. 7390 On extending the general mobilization period was introduced to the Verkhovna Rada on May 18 by President Volodymyr Zelensky. The document was supported by 315 deputies.

The Ministry of Health responded to the situation with monkeypox