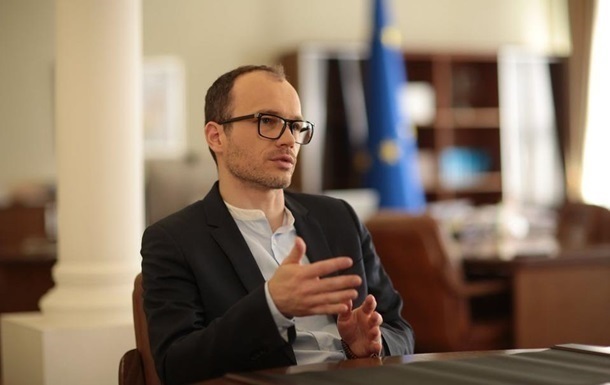 The first court decisions to ban the activities of pro-Russian parties are expected in the summer, said Denis Malyuska.

After the official publication of the law banning the activities of pro-Russian political parties, the Ministry of Justice filed a corresponding lawsuit with the Eighth Administrative Court of Appeal in Lvov. This was stated by the Minister of Justice Denis Malyuska, informed on the eve of the press service of the department.

“The lawsuit concerns not only the Opposition Platform for Life, but also other parties mentioned in the decision of the National Security and Defense Council. The necessary evidence base has been collected. It is the most complete for the activities of the Opposition Platform for Life, because this party most actively took a pro-Russian position and communicated it,” the minister said on Radio HB.

Maliuska said that the first court decisions to ban the activities of pro-Russian parties are expected in the summer: the court should consider the case in the first instance within a month. If there is an appeal, it will be considered for a maximum of a month.

“In addition, we will closely monitor members of banned political parties and any new parties created by them may also be banned if they engage in such activities,” Maluska stressed.

As for specific politicians, as the minister explained, measures of responsibility can also be applied to them.

“If a politician contributed to the aggressor, the aggressor’s troops, supported the aggression, etc., sanctions may be applied to such a person in the form of blocking assets by decision of the National Security and Defense Council, and then, at the request of state authorities to the Supreme Anti-Corruption Court, the assets of such persons may be confiscated as state revenue. And this is just one of the ways to hold pro-Russian politicians accountable,” he said.

The very next day, a bill was registered to ban pro-Russian parties. The Verkhovna Rada adopted this document on May 3. 330 people’s deputies voted for the corresponding decision, including 17 people from the ex-OPLE.

And on May 14, President Volodymyr Zelensky signed a law banning pro-Russian parties in Ukraine. The document entered into force the next day.

In Energodar, an explosion occurred in the house of the "mayor" appointed by Russia