The Presidential Office offered an alternative to negotiations with Russia 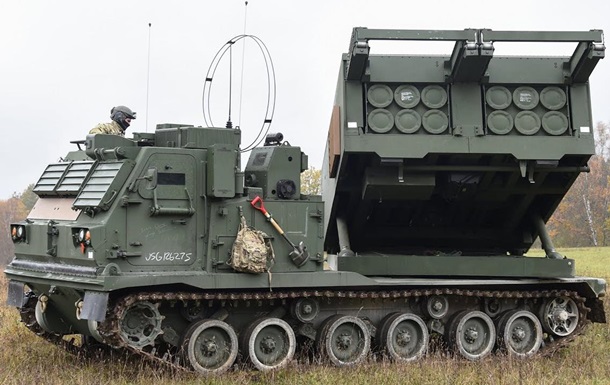 The world should agree on the transfer of MLRS systems and other necessary weapons to Ukraine to unblock the Black Sea, Mikhail Podolyak noted.

The lives of millions of people in the world depend on the supply of Ukrainian grain, which is blocked by Russia. Ukraine proposes not to trade with the aggressor country. Mikhail Podolyak, adviser to the head of the President’s Office, wrote about this in Twitter on Sunday, May 22.

“1.6 billion people may become malnourished due to food shortages. Hundreds of millions will fall below the poverty line due to rising prices. The Economist predicts the consequences of Russian aggression and invites the world to negotiate with the Russian Federation and Ukraine on international food convoys in the Black Sea” , – said Podolyak.

He stressed that Ukraine proposes not to bargain with the aggressor country, but to agree on the transfer of weapons to Ukraine to unblock the Black Sea.

“Bargain with a country that has taken hundreds of millions of people hostage? We have a better idea: the world should agree on the transfer of MLRS systems and other necessary weapons to Ukraine to unblock the Black Sea. Then we will do everything ourselves,” Podolyak assured.

Earlier it was reported that President Volodymyr Zelensky expects from an online meeting of defense ministers of more than 40 countries of the world a decision on the transfer of American MLRS MLRS to Ukraine. The Ukrainian side needs this weapon to liberate Donbass.

Recall that because of the blocked seaports, Ukraine loses 170 million dollars daily, and 90 million tons of agricultural products are located inside the country.

The President of Poland addressed the Verkhovna Rada