7 killed in shelling in Donetsk region 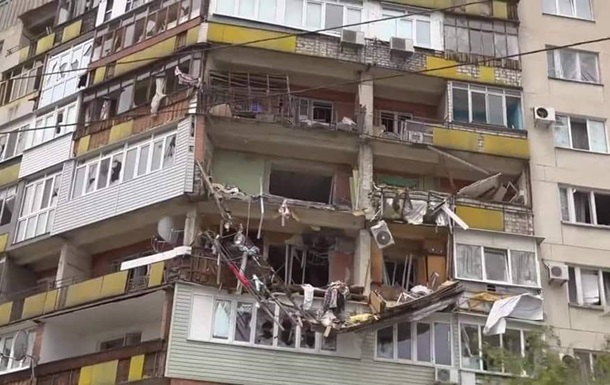 The consequences of the shelling of the Luhansk region

On the territory of Donbass, as a result of enemy attacks, 116 civilian objects were destroyed and damaged.

During the day on May 22, Russian invaders shelled 45 settlements in the Donetsk and Lugansk regions. At least seven civilians were killed informs grouping of joint forces.

As a result of enemy attacks, 116 civilian facilities were destroyed and damaged – 106 residential buildings, a dormitory of a construction lyceum, utility buildings of two enterprises, agricultural machinery, a store and others.

At the same time, it is known that only in the Donetsk region seven civilians were killed, eight more were injured. Data for the Luhansk region is being specified.

As reported, this night the Russians once again attacked Avdiivka. Residents of the city say it was one of the worst shellings since 2014.


The occupiers dismantled the rubble of the theater in Mariupol

While there are teeth, the ears do not work - morning mailing 7:40

In the United States, they assessed the possibility of disrupting the supply of weapons to Russia to Ukraine