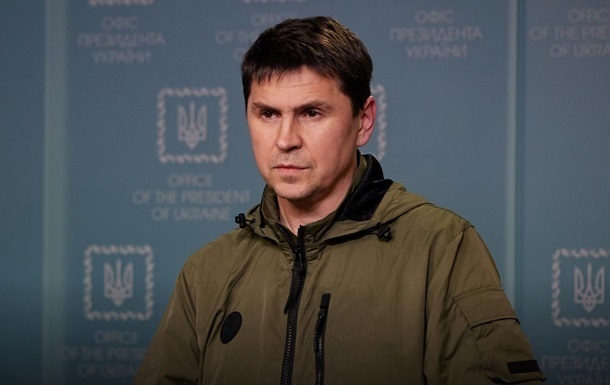 Podolyak noted that Ukrainians protect European borders, and the EU continues to finance the Kremlin.

Despite the fact that the war of the Russian Federation against Ukraine lasts three months, the countries of the European Union continue to buy oil and gas from Russia, thus financing the Kremlin. About it declared Mikhail Podolyak, Advisor to the Head of the President’s Office.

“The third month of the Russian invasion of Ukraine is coming to an end. Europe continues to send a billion euros a day to Moscow, buying oil and gas. The Russian Federation continues to kill children, rape women and destroy cities. Ukrainians continue to defend European borders and democratic civilization. Draw conclusions,” he said. is he.

Recall that the EP calls for a decision on the oil embargo against Russia. The EU oil embargo should hit Russia harder than the gas embargo.

The SBU has published a video of the testimony of Putin's godfather Viktor Medvedchuk against Petro Poroshenko. The ex-president's lawyer called it "PR"