Fifty Russian soldiers will soon be tried for war crimes 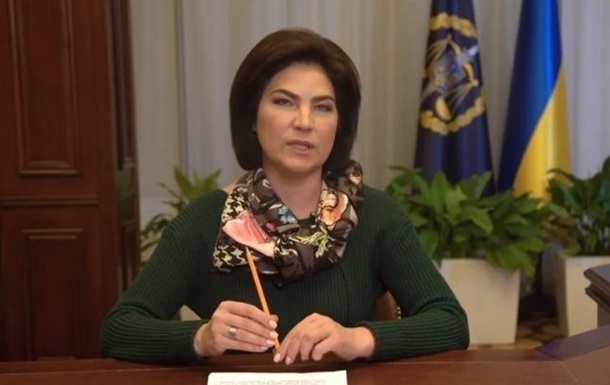 Ukrainian law enforcement authorities are investigating another 13,000 such cases. Suspicion was announced to 49 persons.

In the near future, 48 Russian soldiers will be tried in Ukraine on suspicion of war crimes. At the same time, about 13,000 such cases are being investigated. This was announced on Monday, May 23, by the Prosecutor General of Ukraine Irina Venediktova during a speech at the Davos Forum, reports The Guardian.

“We have already initiated about 13,000 cases related only to war crimes. 49 persons have been declared suspected in this category,” Venediktova said.

At the same time, she added that Ukrainian law enforcement officers have a list of about 600 suspects of involvement in war crimes. Two criminal cases against three people are already pending before the courts.

The 10 richest men in the world have the same wealth as 3.1 billion people, according to a report