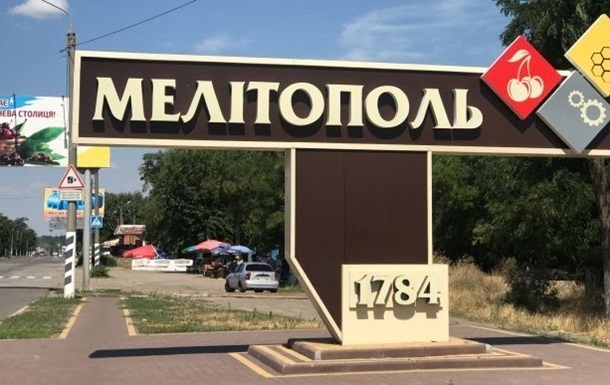 First of all, the cards were blocked to the top of the collaboration nest – pseudo-governor Yevgeny Balitsky, pseudo-mayor Galina Danilchenko and other traitors, according to a local publication.

“The security services of the banks reacted and, first of all, blocked the cards of the top of the collaboration nest – the pseudo-governor Yevgeny Balitsky, the pseudo-mayor Galina Danilchenko and others. One of the collaborators, having learned that his bank accounts were blocked, went into a binge, so much so that he later ended up in intensive care” , the message says.

Melitopol mayor Ivan Fedorov said that the salaries of public sector employees for May were financed and already paid by 90%.

“Ukraine fulfills its obligations! As for educational institutions, the Melitopol Pedagogical University, after its re-registration in the territory controlled by Ukraine, has already paid scholarships for April and May. The salaries of employees have also been paid,” Fedorov said.

Scholarships and salaries for April were paid at the Agrotechnological University, scholarships for May are promised to students within a week. As for salaries, it is reported that an advance payment for May has been accrued and will be paid soon.

Earlier it was reported that half of the population left Melitopol.

Jekardah Nightlife Offers Many Hotspots for People with Alternative Lifestyles