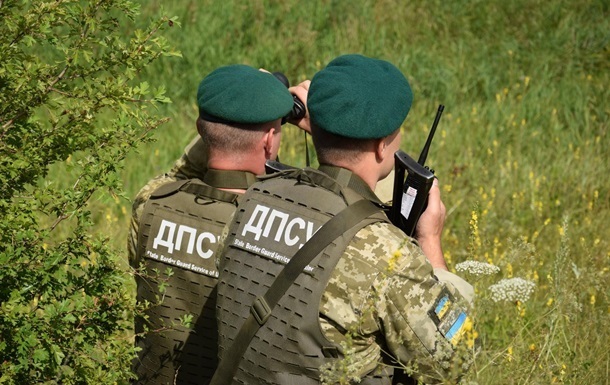 We are talking about the border areas of the Kyiv, Zhytomyr and Rivne regions. The rules will remain in effect until the end of martial law.

Restrictions have been tightened within the border areas of the Kyiv, Zhytomyr and Rivne regions until the end of martial law. It is reported by the Rivne Regional State Administration.

It is forbidden to move and carry out work outside settlements from 22:00 to 05:00, as well as the movement and stay of persons in forests and forest belts.

It is also prohibited to carry out work, with the exception of construction work, work related to the elimination of the consequences of natural disasters and foci of especially dangerous infectious diseases. Agricultural work is allowed to be carried out on condition that the state border guard unit is informed in advance.

In addition, the ban applies to the transportation of weapons without a permit. the use of video and photo recorders, the use of aircraft, light aircraft, quadrocopters and other unmanned vehicles.

Earlier it was reported that regime restrictions were introduced in the border areas of the Odessa region.

Recall that in the Zhytomyr region, a section of the Ukrainian-Belarusian border is being strengthened, passing through the territory of the region.

The cost of gasoline exceeded 50 hryvnia per liter