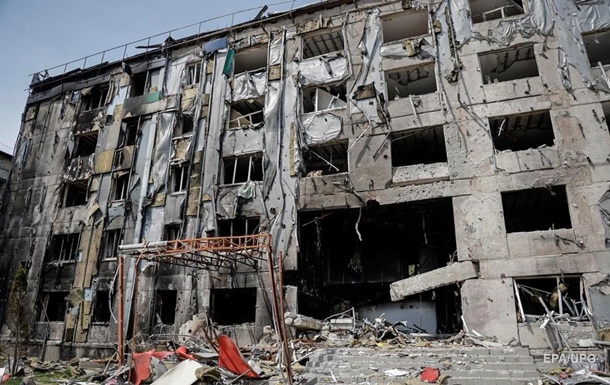 Russia has already deported 1.4 million Ukrainians. Such figures at the discussion “Protection of human rights during the war” in the Russia War Crimes House as part of the economic forum in Davos on Monday, May 23, were announced by the Commissioner of the Verkhovna Rada for Human Rights Lyudmila Denisova.

“1.4 million, of which more than 240 thousand children, were forcibly taken out, deported by the Russian Federation to its territory,” she said.

Denisova stated that there was evidence that the Russian Federation was preparing a forced deportation in advance and expected to take out more than two million Ukrainians.

“I have directives that were given by the top leadership to the relevant authorities to create temporary accommodation centers for our citizens. And we know where they are located, how many of them are placed and in what conditions they are placed,” Denisova said.

She urged to resolve the issue of the return of Ukrainians deported to the Russian Federation at the interstate level.

Earlier it was reported that the invaders were taking men from Mariupol to filtration camps and preparing them for mobilization in the so-called “army of the DNR”.

RJ: child dies after choking on apple at day care center in Petrópolis

Named the timing of the supply of gasoline from Poland