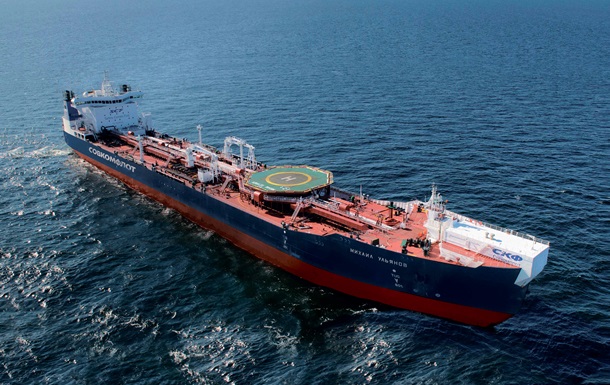 In total, about 40 ships were put up for sale. More deals are expected in the future, the sources say.

Russia’s largest state-owned shipping company, Sovcomflot, has sold at least 20 tanker ships to pay off creditors and avoid default. On Monday, May 23, reports Financial Times with reference to sources.

It is noted that the company has sold a sixth of its fleet. A default on debt obligations and the appearance of problem loans on the balance sheet would hurt Sovcomflot’s reputation among creditors and major oil companies, including Shell and Total, which lease its ships, say the publication’s interlocutors in the industry.

At the same time, the buyer of four LNG tankers, in the sale of which the Dutch bank ING took part, was the Eastern Pacific Shipping company of the Israeli billionaire Idan Ofer.

Four more ships are now controlled by companies founded by Greek tycoon Evangelos Marinakis, owner of Olympiacos and Nottingham Forest football clubs, according to the newspaper.

ING received ownership of part of Sovcomflot’s ships so that buyers could interact with the bank, and not previously sanctioned by Britain, the EU and Australia and the United States.

It is alleged that despite the tight timeline for the sale, the price for the four LNG carriers was close to their market value of $700 million, and the ships were soon leased by the original charterer, British Shell.

According to the sources of the newspaper, about 40 ships were put up for sale in total. More deals are expected in the future.

As of the end of February, the fleet list of Sovcomflot’s own and chartered vessels consisted of 134 vessels with a total deadweight of over 11.7 million tons. The list included 108 tankers of various classes, 14 gas carriers and 11 specialized vessels.

Recall that on May 13, it became known for the first time that Sovcomflot was selling part of its fleet. Then it was about “a dozen ships”, which received new owners from Asia and the Middle East.

Recall that since April 18, the EU has closed all its ports for Russian ships. Exceptions apply only to those ships that have sent an SOS (Mayday) signal. Decisions regarding such courts will be made on a case-by-case basis.

Partisans near Melitopol blew up the armored train of the occupiers