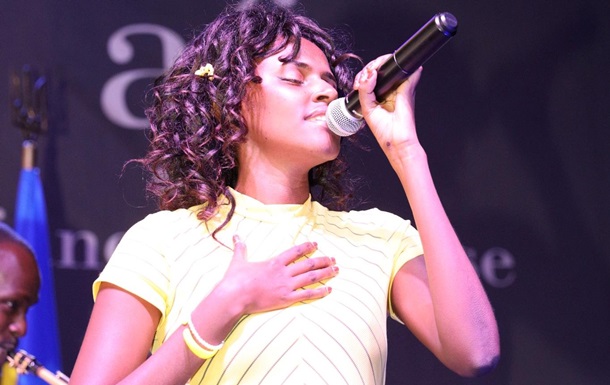 During the performance, the Ukrainian and Kenyan flags were on stage, and the soloist appeared in a yellow-and-blue outfit.

The Kenyan group That’s What She Said performed the legendary anthem of the Sich Riflemen Oh, there is a red viburnum in the pocket. A video from the performance of the musicians in Nairobi appeared on Facebook of the Embassy of Ukraine in Kenya.

“Kenyan band ‘That’s What She Said’ performs Krasnaya Kalina in Ukrainian and Swahili”. – said in the message.

In the comments, users admired the kind gesture of the Kenyans and called them brothers, and those who live in Ukraine and speak Russian were dubbed “natives”.

Recall that the British rock musician Yungblud (real name Dominic Harrison) at a concert in Vienna appeared with the Ukrainian flag and sent the head of the Russian Federation Vladimir Putin after the Russian ship.