The war destroyed at least 60 libraries in Ukraine 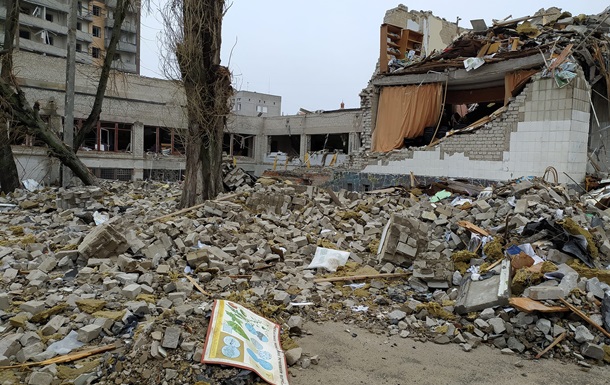 The war destroyed at least 60 libraries in Ukraine

There may be significantly more libraries affected by Russian aggression, but so far not all local governments have provided information.

As a result of Russian aggression in Ukraine, about 60 libraries were damaged or destroyed, and almost 4,000 libraries were occupied. Oleksandra Koval, director of the Ukrainian Institute of Books, about this reported in an interview with Interfax-Ukraine.

“Unfortunately, we do not have complete information. We know that four public libraries were destroyed, of which two are regional: Chernihiv – for youth and Donetsk – for children. The buildings of 35 libraries in different regions were also damaged. In addition, in Mariupol, for which there is no data, we can assume that all the libraries were destroyed and damaged, this is almost 20 libraries,” Koval said.

Koval believes that there could be significantly more libraries affected by Russian aggression, but so far not all local governments have provided information.

“I saw in news stories how Russians enter libraries, rake out all Ukrainian-language books and take them somewhere. But now is not a very good time to collect such statistics, because the situation changes every time. But what the occupiers see in Ukrainian literature is a threat to itself – this testifies to the power of books. Books are a weapon: either defensive or offensive,” Koval noted.

The director of the PEC has no data on destroyed bookstores.

Earlier it was reported that more than 100 million books are planned to be withdrawn from the libraries of Ukraine.