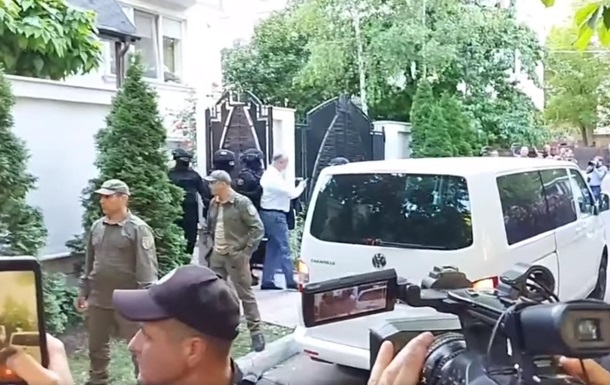 A rally was held near the house of the fifth president of Moldova, the participants of which demanded that the former head of state be sent to prison.

The police escorted the fifth president of Moldova, Igor Dodon, to the pre-trial detention center. He was detained on suspicion of treason. On Tuesday, May 24, reports Point.md.

Dodon got into the car without making any statements. He was reportedly detained for 72 hours. According to a representative of the Anti-Corruption Prosecutor’s Office, two more people were detained in this case.

RosSMI later reported that Dodon said he could give the necessary explanations that could drop all charges. He urged the Socialist Party to support anti-government protests.

Today it was reported that Igor Dodon was detained on suspicion of a number of crimes, including corruption and treason.

Earlier it was reported that searches were being carried out in Dodon’s house.

In Rio de Janeiro, more than 20 people died during a police operation in Vila Cruzeiro