In the United States, a schoolboy staged a shooting: 14 children were killed 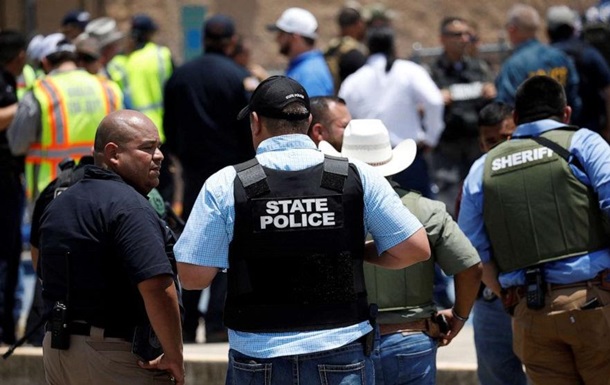 The teenager shot and killed a teacher and 14 schoolchildren, and also wounded his own grandmother. The police liquidated him.

At an elementary school in Texas (the city of Robb), 15 people died as a result of the shooting, there are children among the dead. This was announced on Tuesday, May 24, by the TV channel ABC News referring to Texas Gov. Greg Abbott.

It is noted that the shooter – 18-year-old student Salvador Ramos. In addition to children, he also killed a teacher and wounded his grandmother.

According to the channel’s sources, the shooter was eliminated. The police initially reported his arrest.

Abbott stressed that the shooter had a pistol and possibly a rifle.

According to ABC sources, doctors are helping 13 schoolchildren, two of them were hospitalized in the city of San Antonio.

In addition, a 45-year-old man received a bullet wound.

Earlier it was reported that in the American city of Buffalo, New York, a young man opened fire in a supermarket, which killed ten people.

Earlier in the New York subway there was a shooting. At least 13 people were injured and five were killed. The incident took place at a subway station in Brooklyn.