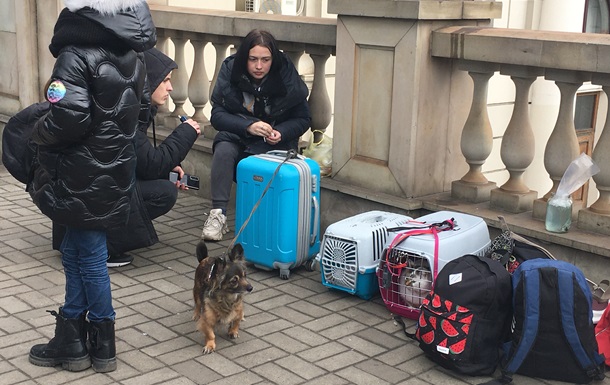 At the beginning of the war, tens of thousands of people left Ukraine every day.

Citizens of Ukraine, despite the unstable situation in the country, are increasingly returning home – since mid-May, more citizens enter Ukraine than leave the country.

Since the beginning of Russia’s full-scale invasion of Ukraine, more than 7.4 million people have crossed the border in both directions with the EU countries and Moldova. More than 2.2 million citizens have returned to Ukraine during this time. About it informs State Border Service of Ukraine.

Also, at the beginning of the war, the border guards issued more than 38.5 thousand vehicles with humanitarian aid.

Starting from May 10, the priority of the entry of our fellow citizens into Ukraine over the exit is recorded.

Recall, earlier it was reported that refugees from Ukraine spend large sums of money abroad. So, only in April they spent at least 2 billion dollars.

Finland and Sweden to send negotiators to Turkey