New shelling of Donetsk region: there are dead 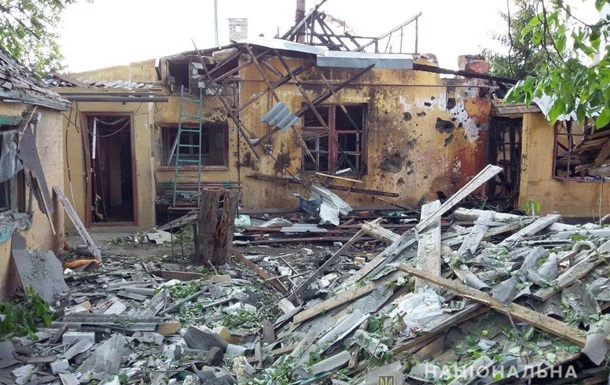 The invaders fired at 14 settlements. As a result of the shelling, there are dead and wounded, but the exact number of victims and injured has not yet been indicated.

The invaders fired at 14 settlements in the Donetsk region. About it report in the Ministry of Internal Affairs of Ukraine.

It is reported that there are dead and wounded, but the exact number of victims and injured is not indicated.

40 civilian objects were destroyed. The police documented war crimes, criminal proceedings were opened under Article 438 (violation of the laws and customs of war) of the Criminal Code of Ukraine.

Earlier it was reported that Severodonetsk was subjected to powerful enemy shelling, killing four people.

GUR expects a turning point in the war in August

Biden: US stance on Taiwan has not changed