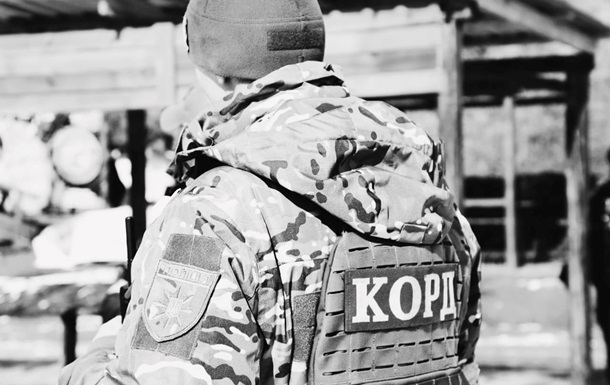 The regional department of the National Police does not provide details, but there is information that the detachment died while on a mission in the Zaporozhye region.

On Sunday, May 22, nine soldiers of the Vinnitsa special forces KORD were killed. About this on Monday, May 23, reported in the police of Vinnytsia region.

“A terrible misfortune has come to the Vinnytsia region. The heavenly army was replenished with nine Heroes. The fighters of the KORD special unit died while performing official tasks. No words can convey the pain and sorrow for our brothers. The police of the Vinnitsa region expresses deep condolences to the families of the victims. The memory of our brothers will always live in our hearts. Eternal glory to the Heroes! Eternal memory to the fighters!” – the message says.

The regional department of the National Police did not provide details. Website Vinbazar.com writesthat the detachment died while on a mission in the Zaporozhye region.

Recall that 87 people were killed during the shelling of the Desna training center.

Armed Forces of Ukraine: The enemy wants to surround Lisichansk and Severodonetsk

The war will affect the prices of vegetables, fruits and berries