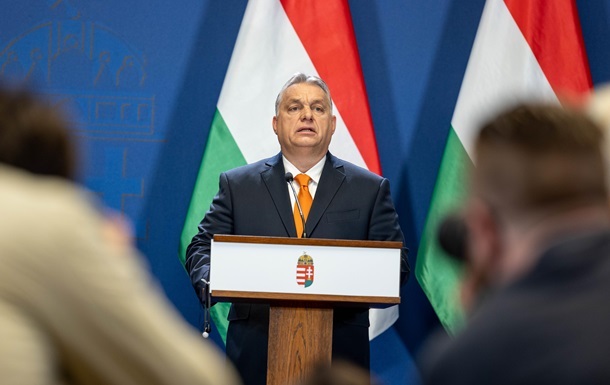 Viktor Orban sees no end to war in Ukraine

The war in Ukraine poses a constant threat to Hungary and endangers the physical security of the Hungarians, Viktor Orban said.

The Hungarian authorities have decided to introduce a state of emergency on the territory of the country because of the war in Ukraine. About it announced Prime Minister Viktor Orban immediately after the formation of the new government on Tuesday 24 May.

“The government is exercising its right, in accordance with the Basic Law, to declare martial law from midnight today. Like the state of emergency introduced during the epidemic, this will allow the government to immediately respond and protect Hungary and Hungarian families with all possible means,” he said.

Orban stressed that such a decision was made because “because there is a war going on in the neighborhood with no end in sight.”

According to him, Hungary should stay out of the war in Ukraine and protect its financial security. And this, in his opinion, requires room for maneuver and immediate action.

“This war poses a constant threat to Hungary, endangers our physical security, and also endangers the energy supply and financial security of the economy and families. We see that the war and sanctions in Brussels have led to huge economic shocks and a sharp increase in prices,” – Orban explained.

Recall that on May 16, Orban again headed the Hungarian government. Members of Parliament elected him head of the country’s government for the fifth time in a row.

DTEK initiates an increase in green energy capacity in Ukraine

Monkey pox: understand the risks of this disease